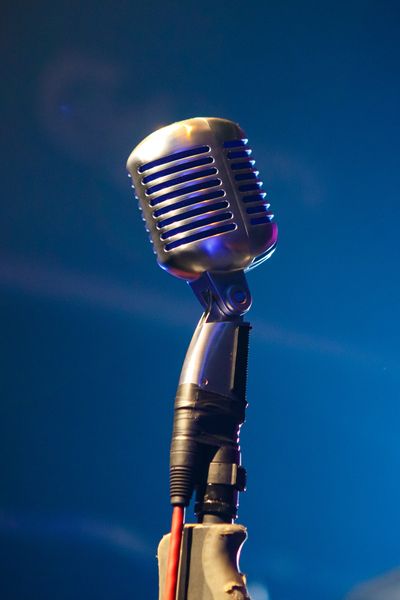 A few thoughts on Everest

Around the world with "Guru"

B-1B and B-52H: Stories from the nuclear mission

Shot down over hostile country